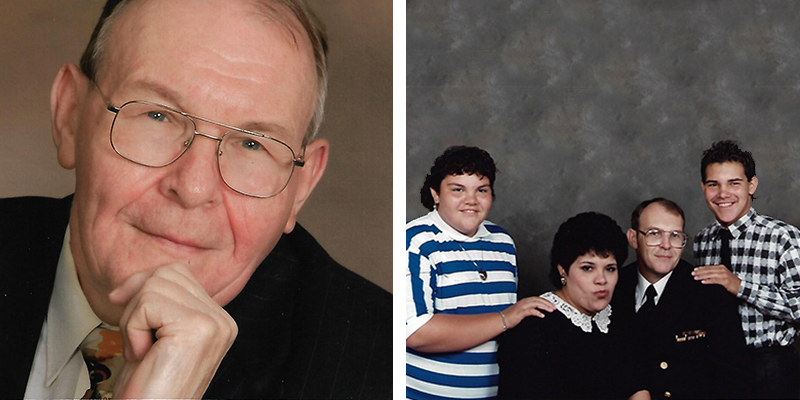 Tom has been a member of PVUMC since 2009, a mere rookie. He was married to the late Norma Elizabeth Lisa Guerra Hagan for 30 years and she passed in 2001 from diabetes. Tom has 2 children and 3 grandchildren. Born and raised in Port Vue, Tom spent some time in the Navy and retired to Dallas, GA and worked in warehousing. He relocated to PV in 2007 and is currently the Finance Committee Chairperson among other things. Tom believes that PVUMC is a family and he is glad to be a part of the family.